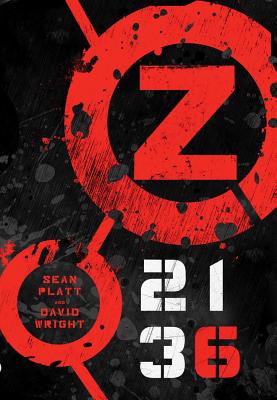 Share:
Several months after the events of Z 2135, Adam Lovecraft is once again following in his father's footsteps, this time as a contestant in the infamous Darwin Games. In The State's latest iteration of The Games, the odds of survival are slimmer than ever before, and Adam soon finds himself pairing up with an old friend of Jonah's.

Meanwhile Ana, Liam, and Katrina's escape from Hydrangea has not gone unnoticed, adding to their struggles to not only survive, but find Adam before it's too late. But when they pick up some unexpected new allies during a thwarted rescue attempt, they get more than they bargained for. Now that Ana knows she could be the key to stopping the zombie plague that has brought humanity to its knees, can she trust anyone?

Questions will be answered and fates will be determined in the thrilling final installment of Sean Platt and David Wright's series that began with Z 2134.