You're Not the Captain of Me! — Dennis Calero 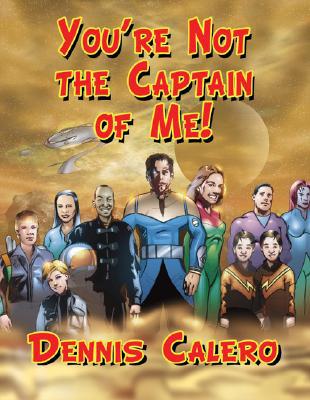 In the far-flung future, the galaxy's most advanced starship -- the S.S. Sutcliffe -- its crew and their families, including ten children, leave their homeworld. They're in search of humankind's birthplace, a legendary planet called Earth. But something goes wrong. Waking up from stasis to find their parents gone and their ship orbiting a black hole, the children find themselves alone in the middle of nothing, and the target of alien invaders and a government conspiracy. Something mysterious is following them. With nothing to lose, this rag-tag gang of kids pull themselves together to attempt the seemingly impossible: find the truth. Armed with a teenaged captain, an eight-year-old pilot and her older sister, psychic twins, a shape-shifting alien, and a bully for an engineer, how hard could it be?
Reviews from Goodreads.com 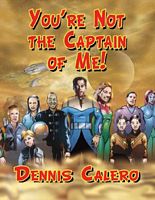