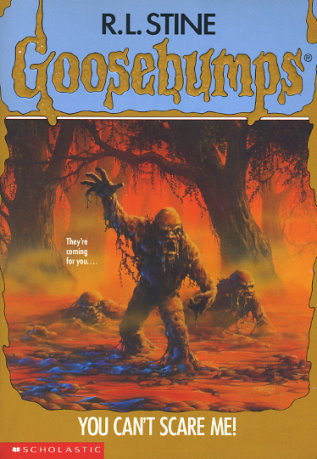 IT'S GONNA BE A SCREAM!
Courtney is a total show-off. She thinks she's so brave and she's always making Eddie and his friends look like wimps.

But now Eddie's decided he's had enough. He's going to scare Courtney once and for all. And he's just come up with the perfect plan.

He's going to lure Courtney down to Muddy Creek. Because Eddie knows Courtney believes in that silly rumor about the monsters. Mud Monsters that live in the creek.