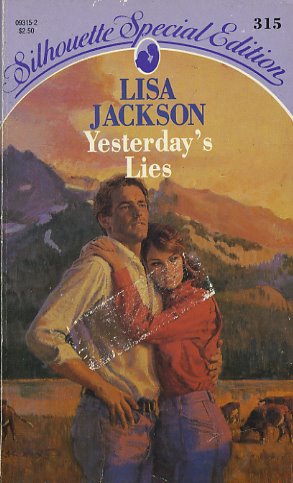 Share:
The last person in the world Tory wanted to see again was Trask McFadden. Five years ago he'd wooed her heart, and then used the things she'd told him to put her father behind bars. Now he was back at the Lazy W ranch, and Tory was boiling with anger.

But as she listened to Trask tell her that he'd discovered another clue in-her father's case--a clue that might prove his innocence--Tory felt her heart pounding with the stirrings of love once again. No matter what he had done before, Trask was back--and was washing away all of yesterday's lies ...