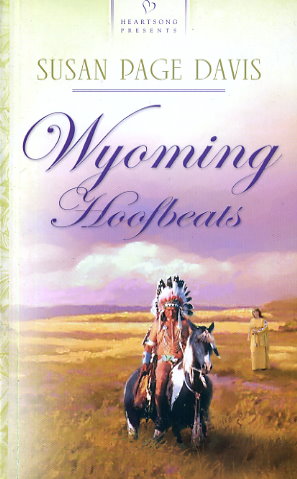 RACHEL HAS BEEN TAKEN CAPTIVE

Sioux Indians captured Rachel Haynes two years ago, then traded her to the peaceful Arapaho tribe. Rachel hasn't seen another white person for ages, so when the Barkleys show up to trade, she longs to rejoin her people. But will the young warrior to whom she has been promised see reason in giving her to the white man?

Matthew Barkley knows the Lord has something planned for his future. After meeting Rachel he begins to wonder if the Lord wants him to settle down. Will being robbed and attacked cause his devotion to waver?

Will Rachel see that she belongs with the Barkley family? Can Rachel and Matthew trust the Lord to preserve their love through the trails that lie ahead?
Reviews from Goodreads.com