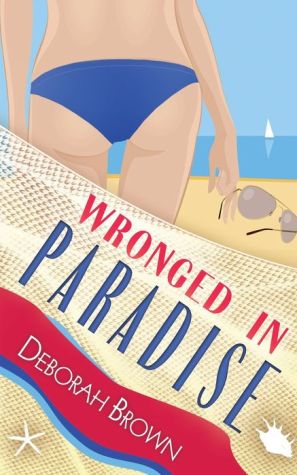 Ah… life in Tarpon Cove, at the top of the Florida Keys. Sand, surf, sun-washed breakfast and… handcuffs? That’s new, especially when they’re slapped on Fab’s wrists and she’s accused of murder.If Creole and Didier think Madison is going to “leave it to the professionals” while her best friend ruins her designer heels in a Miami lockup, they don’t know Madison. At. All. Madison leaves no stone unturned to find out who wants her bestie dead.Fab doesn’t need some clean-hands, designer suit, spotless-reputation attorney on her case. She needs someone who’ll play as dirty as the bottom-feeders framing her for murder. Someone who may or may not be holding a grudge because Madison allegedly let his grandmother get her bump-and-grind on at The Cottages. Allegedly.Madison vaguely remembers promising Creole she’d stay out of trouble. But what’s a girl to do when trouble smacks her in the face like a deployed airbag and dangles her over a watery grave? Naturally, a girl pulls up her tankini bottoms and swims with the sharks.
Reviews from Goodreads.com