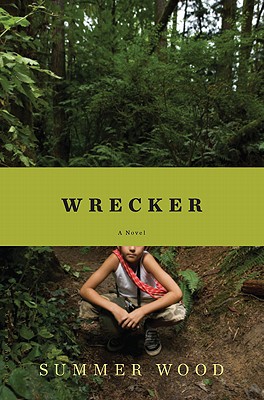 After foster-parenting four young siblings a decade ago, Summer Wood tried to imagine a place where kids who are left alone or taken from their families would find the love and the family they deserve. For her, fiction was the tool to realize that world, and Wrecker, the central character in her second novel, is the abandoned child for whom life turns around in most unexpected ways. It's June of 1965 when Wrecker enters the world. The war is raging in Vietnam, San Francisco is tripping toward flower power, and Lisa Fay, Wrecker's birth mother, is knocked nearly sideways by life as a single parent in a city she can barely manage to navigate on her own. Three years later, she's in prison, and Wrecker is left to bounce around in the system before he's shipped off to live with distant relatives in the wilds of Humboldt County, California. When he arrives he's scared and angry, exploding at the least thing, and quick to flee. Wrecker is the story of this boy and the motley group of isolated eccentrics who come together to raise him and become a family along the way.
Reviews from Goodreads.com 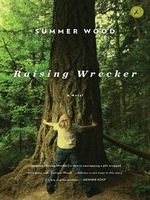