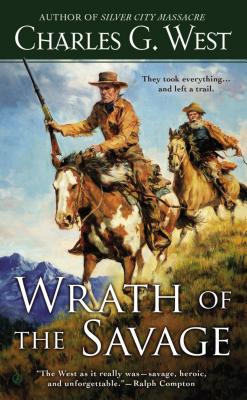 When a vicious band of Blackfeet Indians attacks two homesteads along the Yellowstone River, they leave behind nothing but wreckage and blood. Though what's even more disturbing is what they've taken with them...

Second Lieutenant Bret Hollister is charged with finding two women who were taken hostage and bringing those responsible to justice. But when an unfortunate mishap results in the massacre of almost his entire patrol, he's forced to return to Fort Ellis a failure.

Betrayed by the survivors of his unit, Bret is stripped of his rank and resigns from the army in shame. But he hasn't forgotten about the two women whose lives are at stake. So with the help of old trapper and army scout Nate Coldiron, Bret resolves to go after them on his own--no matter who stands in his way.
Reviews from Goodreads.com