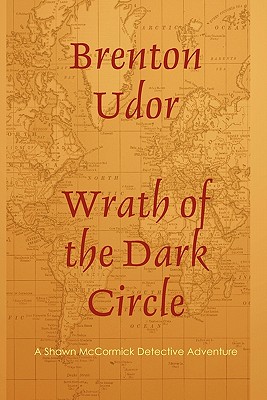 It's the end of the 1940's and Detective Shawn McCormick, along with his future wife, Maxine O'Connor, have brought to a successful conclusion, the hidden mystery of Khufu's Tablet. Since their return from México, Shawn has quit the police force to become a Private Investigator. Little did anyone realize, however, that behind the scenes, in another part of the world, a vengeful plot was being hatched against them that would not only rip apart the future plans of Shawn and Maxine and their new lives together, but the rest of the country as well. So begins another danger filled adventure that will, again, plunge the couple into a life or death struggle against an ancient criminal organization bent on revenge and world domination. This time, Shawn and Maxine, along with some new found friends, will have to deal with the terrible forces unleashed upon them as they face the Wrath of the Dark Circle.
Reviews from Goodreads.com