Would You Marry Me Anyway? — Jo Ann Algermissen 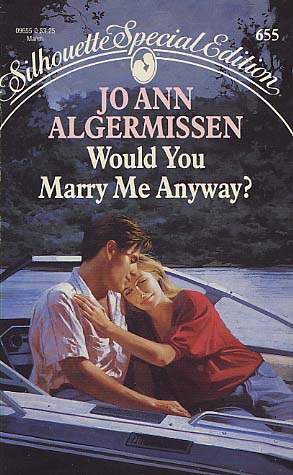 But Hank was a man whose passions burned hot, and he loved the sexy, sensual woman he found beneath capable Cat's coveralls. Still, he had to wonder about the McGillis clan's ambitions for Cat, and her ambitions for herself. In her own way, she was very much a lady--and he was just a carpenter.... Would she marry him anyway?
Reviews from Goodreads.com