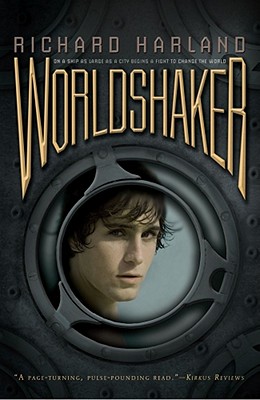 Col is a wealthy child of privilege. Raised to succeed his grandfather as the Supreme Commander of the juggernaut Worldshaker, he has lived a pampered life on the Upper Decks. He has never questioned his place in the world or his bright and illustrious future. But when a Filthy girl stows away in his cabin, suddenly nothing is clear anymore. Quick and clever, Riff is nothing like the Filthies that Col always learned about -- the dumb, slow, less-than-human folk who toil away Below, keeping Worldshaker moving. Filthies are supposed to be animal-like, without the power of speech or the ability to think for themselves -- but Riff is clever and quick and outspoken, and Col is drawn to her despite himself. 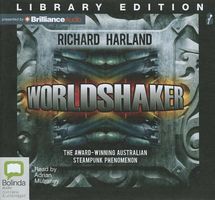