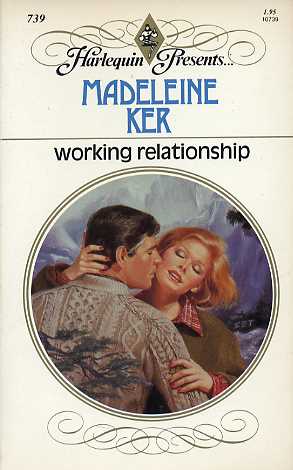 As a director of powerful and compassionate documentaries, he had inspired Madge to become a filmmaker As a man and an employer, he was utterly impossible, and she came close to hating him.

He was rude, sarcastic, contemptuous of anyone who failed to measure up to his standards. And that included Madge, whose talent, he informed her, was only mediocre.

So she wasn't looking forward to what should have been the greatest experience of her career: filming a documentary in remote Tibet, with Seton Chambers as her critic and companion....
Reviews from Goodreads.com