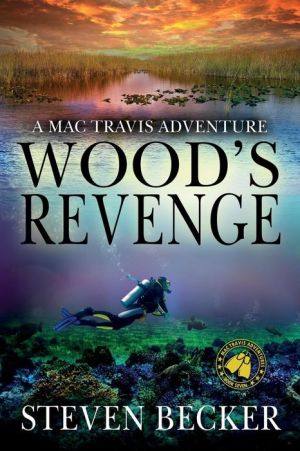 
Minding his own business is what Mac Travis does best until a strong storm coupled with a king tide brings dead fish to his doorstep. Mac investigates the cause, discovering a murder and wreck at a testing station in Florida Bay. The trail leads him deep into the Everglades where he uncovers a plan that could lead to the destruction of the Everglades. Along with Mel and Trufante, he sets out to save the ecosystem but soon becomes embroiled in the politics and power of Big Sugar. Wood’s Revenge is a gripping standalone adventure thriller in Steven Becker’s bestselling Mac Travis series. Centered around South Florida and the Florida Keys, Becker’s books feature plenty of Keys counter-culture along with SCUBA diving, boating, and fishing.