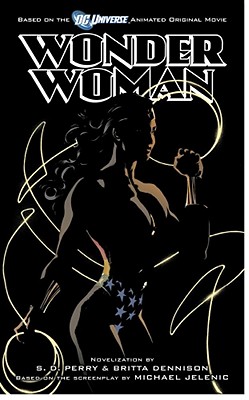 Born of the fallout from mythic wars fought among the Grecian gods and their mortal worshippers, Diana, warrior princess of the Amazon island nation of Themyscira, bursts into the modern world both as ambassador of her people and selfless protector of the innocent. And in so doing, she collides with the ignorance and imbalances of the twenty-first century, battling injustice as Wonder Woman.

But even with skills and abilities to rival those of her Olympian namesake, Diana is put to the supreme test as the horrors of the ancient past rise again to wreak havoc upon the world. Now her indomitable will and astounding powers are pitted against the patient and all-encompassing malice of the War God Ares, who feeds on the strife created by humanity's propensity to turn against itself.
Reviews from Goodreads.com