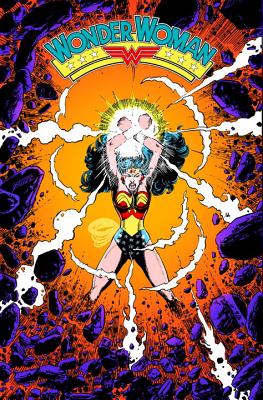 One of the most popular artists working in comics over the last 30 years, George Pérez's resume contains a who's-who of the most popular characters in comics. From his co-creation, with Marv Wolfman, of THE NEW TEEN TITANS in the 80s and his work on CRISIS ON INFINITE EARTHS and WONDER WOMAN to his mega-successful JLA/AVENGERS, George's work has thrilled comics fans for over 3 decades.