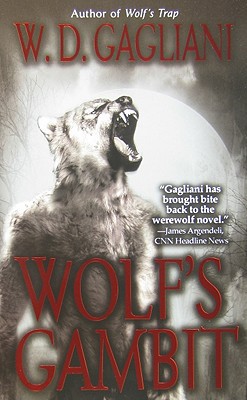 Some people are afraid there's a wild animal on the loose, savagely tearing its victims apart. Others, like Nick Lupo, know better. Lupo knows a werewolf attack when he sees one. He should, since he's a werewolf himself, though he's been able to control his urges and maintain his secret. He's also a homicide cop, so it may be up to him to hunt down one of his own kind. It looks like there's a new werewolf in town, a rogue out only for blood. But looks can be deceiving.
Reviews from Goodreads.com