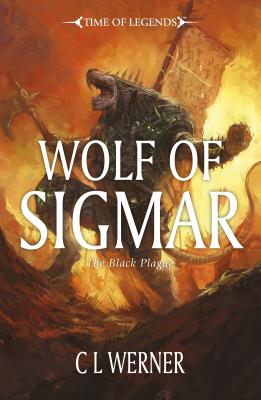 The Black Plague has done its work, and the ravaged Empire is ripe for the picking. As the dread armies of the skaven sweep across Sigmar's realm, each of the great cities looks to its own defence -- except Middenheim. As he gathers warriors to his banner and liberates towns and villages from the verminous menace, Graf Mandred begins to embrace his destiny as the future leader of a united Empire -- if he can survive the trials to come.
Reviews from Goodreads.com