Wolf by the Ears — Alan Armstrong 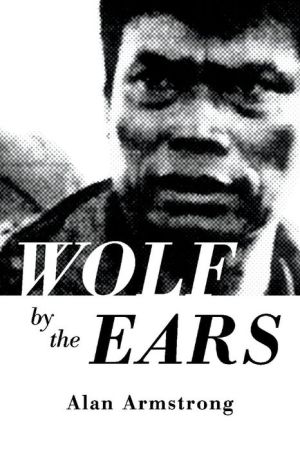 
It is 1974. The Khmer Republic of Cambodia is cornered by the murderous Khmer Rouge forces led by Pol Pot. The Republic's defenses continue to deteriorate. Reporting from America turns increasingly dark. Indications are that the United States is going to abandon its ally.Khmer republicans now have the wolf by the ears. They can neither hold him nor safely let him go. US Army Major David DeRussy is ordered to return to Cambodia to serve a second tour as an assistant army attaché. His job is to observe the military situation, get inside the heads of the Republican Army's leaders, gauge their fighting effectiveness, and send assessments to Washington. Pol Pot's men are eager to kill or capture DeRussy. On his side of the front lines, any Cambodian can deliver DeRussy to the enemy to save his own skin. Who is he to trust on or off the battlefield?Cambodian friends and comrades-in-arms ask him whether the United States is going to run away. How is DeRussy to answer? DeRussy's personal wolf is a matter of conscience. How does he keep faith with his counterparts while his country does the opposite?