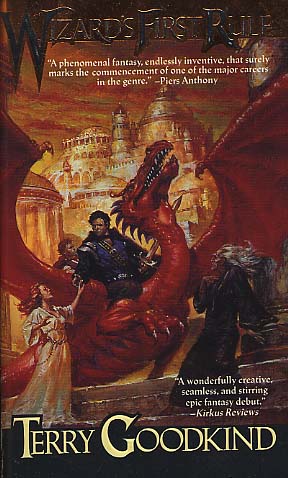 A SWORD OF TRUTH TO DESTROY A PRINCE OF LIES

Twilight has fallen upon the Three Kingdoms: a grey time that could foretell either dawn or descent into bitter night. Richard Cypher, woodsman and warrior, is chosen to bear the powerful Sword of Truth, but his enemy, Darken Rahl, is a royal mage who commands armies, hideous beasts and--more terrible by far--a twisted magic.
Reviews from Goodreads.com 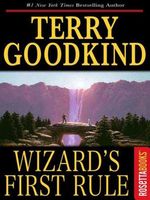 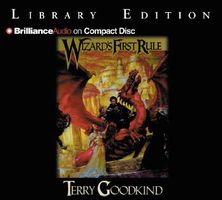 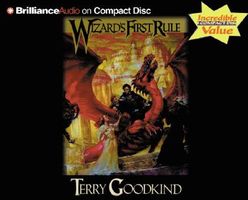 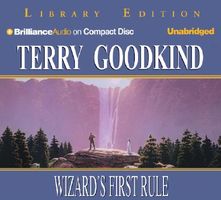 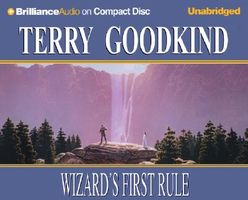 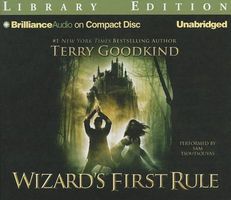