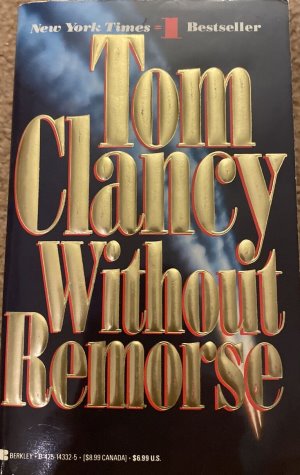 John Kelly, former Navy SEAL and Vietnam veteran, is still getting over the accidental death of his wife, when he befriends a young woman with a checkered past. When the past reaches out for her in a particularly horrifying fashion, he vows revenge and sets out to track down the men responsible. At the same time, the Pentagon is readying an operation to rescue a key group of prisoners in a North Vietnamese prisoner-of-war camp. One man knows the terrain around that camp better than anyone: John Kelly.

Kelly has his own mission. The Pentagon wants him for theirs 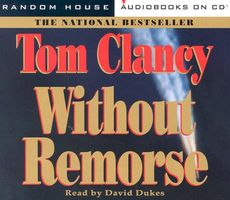