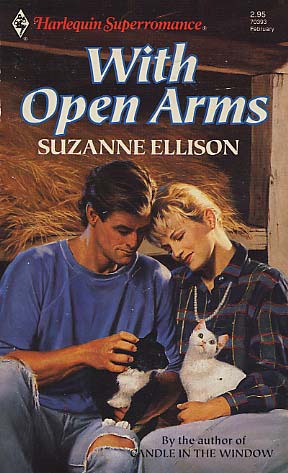 He was everything she didn't want!

Camille Blaine had spent her entire adult life telling herself she had every right to live independently of her huge family back in Oklahoma City. As the eldest child of a no-good father and a sickly mother, she'd spent the greater part of her childhood playing parent.

Now, in Phoenix, she had everything she'd thought she wanted: a great job, a slick condo and a designer wardrobe.

But when she met Linc Stafford, a dead-broke widower with a passel of kids and a sizable collection of rescued animals, playing parent suddenly seemed rather appealing.. .
Reviews from Goodreads.com