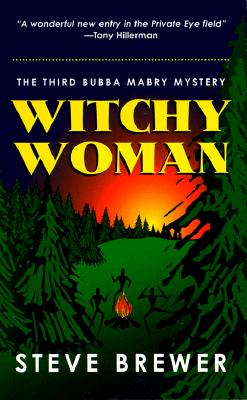 Private eye Bubba Mabry thinks he has it made when one of Albuquerque's wealthiest women hires him to locate her granddaughter, Margaret Ogletroop, who has become involved with a women-only commune near Taos, New Mexico. Unfortunately, along with the job comes an unwanted partner, a zealous cult deprogrammer named Purvis Reasons. When murder strikes at the women's compound, little does Bubba dream that he'll become the number one suspect and that it will take a quick intervention on the part of his girlfriend Felicia Quattlebaum to keep him from being skewered by the angry women.
Reviews from Goodreads.com