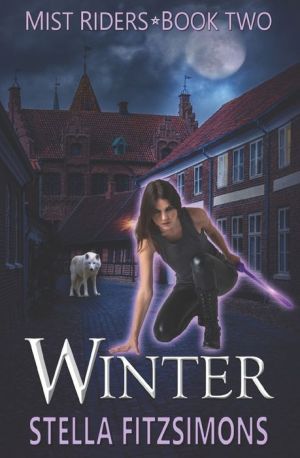 
In a clash of fire and ice, only the mist can stand between.
When her ex-boyfriend goes missing, Luna will stop at nothing to find him—even if it means teaming with a Shadow Warrior, something she vowed never to do again.
Desperate to know the truth, she must conspire with friend and foe alike to uncover a scheme that threatens not just the life of her ex-boyfriend, but promises to unleash Horror, a being so cataclysmic that all life as we know it hangs in the balance.
From the Deep Down to the Sacred Vault and in every dark place between, Luna Mae goes on her wildest adventure yet, traveling farther than she ever thought she could, seeking out a lost friend while trying not to lose herself along the way.