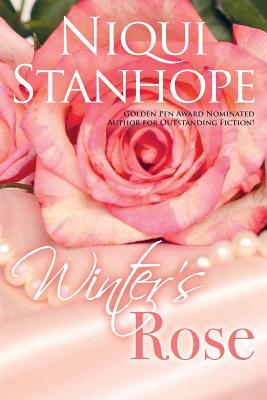 
After Rosalind Carmichael receives Sam Winter’s insulting proposal of marriage, she turns him down flat and flees across the country to get away from the emotional fallout.
It would be putting it mildly to say that Rosalind doesn’t feel the same way. She and Sam have always sparked strong reactions in each other, but for her, they are all negative. He is rude, proud, and arrogant. He certainly doesn’t fit the picture of the good man Rosalind is looking for.
Six years later, Rosalind is engaged to the perfect man. Ben Mitchell. But Ben is a busy surgical resident, and the time he can spend with her is limited. Then, Rosalind’s brother, Tony, runs afoul of the Jamaican mob. To save her beloved brother, Rosalind must turn to the one man who will help her. Sam Winter.
But Sam’s help is not without strings. Strings that lead Rosalind down a very perilous path….