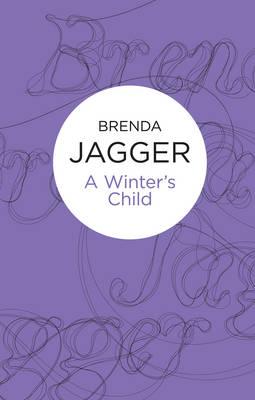 Claire married "up" just before her husband left for World War I, finds herself having to cope as Jeremy Swanfield's young widow with her dead husband's family and her own mother and stepfather. The war was over, and her husband's family were eager to include his young widow in their prosperous, comfortable life. But between the demure bride, who had waved her husband of three days to the front, and the woman with three years of nursing behind her, lay an impassable gulf of experience. Clare Swanfield was fiercely determined to maintain her independence in the post-war world. Taking a job in the smart new hotel run by Kit Hardie â€" once the Swanfield's boot-boy, now part of the new elite â€" was the first of many acts that would bring her into conflict with her husband's family â€" especially the coolly conventional Benedict. But Claire, through her personal strength, succeeds in maintaining her own identity and is rewarded with a new love and fulfilling life.
Reviews from Goodreads.com