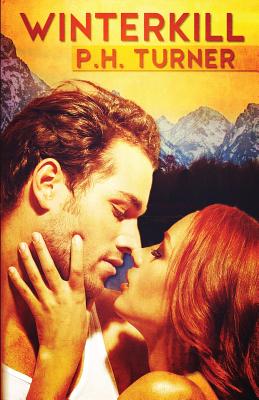 A beautiful reporter and a charming rancher are caught in a web of mayhem, murder…and lust.

Reporter Sawyer Cahill returns home to Cheyenne, Texas to report for the local television station. But leaving behind the coverage of San Antonio's gangland murders only lands her in the middle of a wave of ritualistic animal mutilations. Harassed and threatened by Hunter Kane, the freak behind the bizarre mutilations, Sawyer plunges into her investigation.

A former attorney turned rancher, Jake Spooner lost his wife to the man he believes is now tormenting Sawyer. Torn between his desire for Sawyer and his need to keep her safe, Jake's mission is to bring Hunter down before the murderer strikes again.
Reviews from Goodreads.com