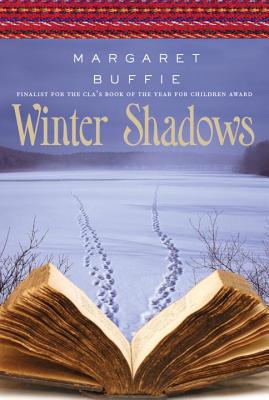 It is the winter of 1856, and Beatrice Alexander has just returned from Upper Canada to her home on the Red River, in what is now Manitoba. Her father's new wife is threatened by Beatrice and is driving a wedge into the family.

Five generations later, in the same house, Christmas promises to be a miserable time. Cass's mother died of cancer and her father has remarried a woman with an attitude that's very hardto take. Miraculously, when Cass discovers the star brooch belonging to Beatrice, her visions lead her to Beatrice's diary. Is she really able to communicate with Beatrice across time, or is it all in her imagination?