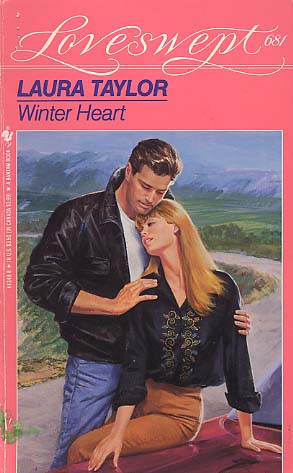 JACK--He Was Hot-Coiled Steel Ready to Explode, and She Lit the Fuse of His Desire....

Suspicious that the elegant blonde had a hidden agenda when she hired him to restore a family mansion, Jack McMillan quickly put Mariah Chandler on the defensive--and was shocked to feel a flash flood of heat and desire rush through him! He believed she was only a spoiled rich girl indulging a whim, but he couldn't deny the fevered hunger to possess her that had ignited within him.

Bound by Betrayal and Obsessed by the Past

Tantalized by sensual longing shed never expected to feel, Mariah surrendered to the dizzying pleasure of Jack's embrace, reveling in her power to arouse him. She'd fought her demons by helping other women who'd suffered but had never told Jack of the shadows that still haunted her nights. Could she heal his wounded spirit by finally sharing her pain and daring him to share a future?
Reviews from Goodreads.com