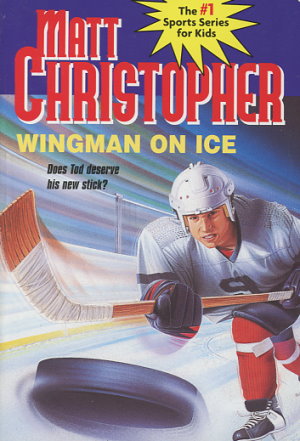 Does Tod deserve his new stick?

Tod Baker is sure his new hockey stick will improve his game significantly. But when his team loses to its arch rival, he realizes that good stickhandling and passing require hard work and practice more than top-notch equipment. Blaming himself for his team's loss, Tod hides his new stick in his closet, vowing not to use it until he's earned it by consistently good play. But will he have to forfeit the stick for another year?