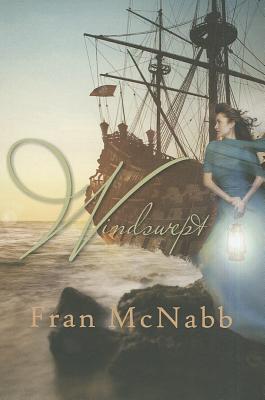 En route to marry the fiancé handpicked by her father, Virginia Ames gets shipwrecked off the coast of the beautiful Florida Keys. Her rescuer, the dashing Captain Slader, is a wrecker who specializes in salvaging cargo from sunken vessels. As a native New Englander, Virginia grew up in wealth but felt most comfortable on the docks, among the ships. This special connection to the sea is one of the few things the privileged heiress and the rugged captain share. But mixed with the captain's handsome looks, could this passion be enough to drive Virginia's marriage plans off course?

Captain John Slader is no stranger to the winds of change himself. He'd once lost the thing he held most dear: his family. But now that those same winds have sent him the lovely Virginia, will he risk his heart yet again? Virginia's fiancé, an up-and-coming politician, may be able to offer her a world of wealth and comfort -- but could he cherish her as John would, with a love as boundless as the ocean itself?