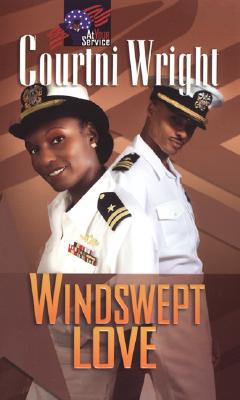 Joanne Crawford and Mike Shepherd met on their first day at the U.S. Naval Academy. Although they have been friends throughout their college years, it wasn't until their final semester at the academy that heir relationship began to blossom. Now, four years later and graduating, they find themselves torn by their military assignments, which will take them far away from each other, and the hardship the separation will put on their new-found love. Standing on the steps of the Naval Academy chapel, they vow to return and marry someday.

Mike is assigned to a submarine and is constantly at sea, while Joanne is stationed in Hawaii. Soon after, she is reassigned to the Pentagon just outside Washington, D.C. But before she leaves for Washington, she meets someone who is ready to settle down - something Mike, a career naval officer, seems unwilling to do. Can these two windswept lovers find a way to make their relationship and their military careers flourish?
Reviews from Goodreads.com