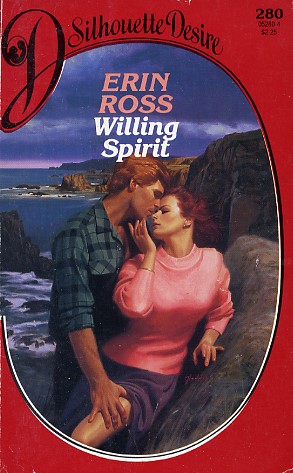 A GHOST FROM THE PAST

Athena MacKay ran her hands over the stone walls of the fourteenth-century castle of her ancestors, controlled by the Burke Clan since the historic MacKay-Burke feud.

She'd come to Scotland because Burke house was "haunted." As a scientist of paranormal psychology, she decided to offer her services to old Mrs. Burke--and figure out a way to get Kildrurry back to the MacKays.

Ghosts and spirits aside, Sir Christopher Burke was certainly real and as magnificently handsome as a medieval warrior. With a fierceness born of overpowering desire he invaded, he ravaged, he plundered... and he conquered Athena's deepest passions.
Reviews from Goodreads.com