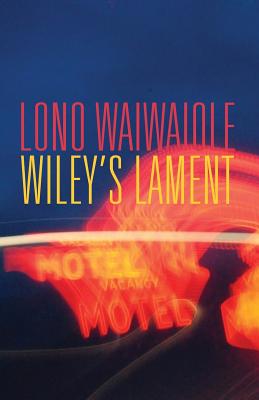 Wiley is a man who ripped his life apart with his bare hands and is now drifting through the remains like a ghost, making ends meet by playing poker when the cards run well enough and ripping off drug dealers when the cards run bad. He is separated from his long-suffering wife-permanently, so far-and his daughter hadn't spoken to him for a year by the time she turns up in a motel room cut deep, too deep to keep breathing, by a really bad man.

Wiley drifts through the nasty underside of Portland's sex industry in search of the murderer, but he takes two steps back for every forward stride. His progress impeded by the life he has been living, Wiley reexamines his existence as the bullets fly, blood flows, and love (or a reasonable facsimile) flickers faintly.

By the time the journey winds to its final dead end, Wiley has begun the process of getting to know himself and the daughter he lost. Where exactly that leaves him remains to be seen, but then that's why sequels were invented.
Reviews from Goodreads.com