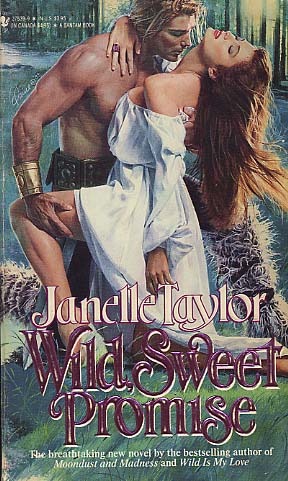 He claimed her heart and she made him a prince. Now Princess Alysa and Prince Gavin possess a bond stronger and deeper than they have ever known before -- a bond of undying passion... and royal power. But fierce Viking hordes n dragon-prowed ships suddenly appear through the cold northern mists to plunder and threaten their kingdom on the isle of Britain. Now, not only will Alysa and Gavin's bravery be tested -- but their love as well.

It is their irresistible, heated caresses that keep them strong, as Alysa -- against Gavin's fervent pleas -- takes up sword and joins the adventuring warriors in defense of her kingdom. Atop her gallant steed, she will ride into the arms of the enemy with a daring, wild plan to bend the lusty invading Norsemen to her will... and with the desperate hope that she will soon return to a world of renewed peace, beside her sweetest love...
Reviews from Goodreads.com