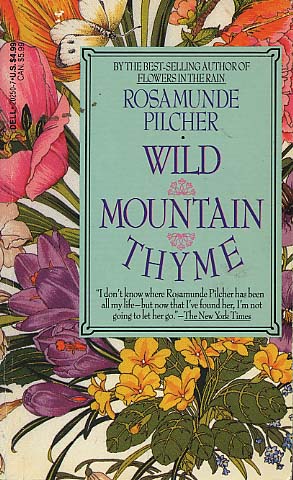 Share:
Victoria Bradshaw fell in love with London playwright Oliver Dobbs when she was just eighteen. But he had left her and disappeared from her life. Now, years later, he was a widower standing on her doorstep wit his two-year-old son in his arms. And Victoria was foolish enough to want to take him back. Their early spring journey to a castle in Scotland would become an odyssey of emotional discovery ...in a novel about relationships as real as those you've experienced and a love as rich and unpredictable as dreams can be.