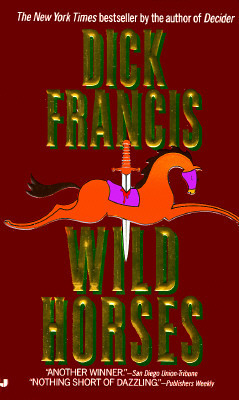 Movie director Thomas Lyon came to Newmarket to rake the ashes of an old Jockey Club scandal for a new Hollywood film. Too late, he found himself listening to a blacksmith's dying confession. Damaging allegations cost young Benedict Juliard his hopes of a career as a steeplechase jockey. Instead he'so join the ranks alongside his father, a high-flying businessman battling a Dorset by-election.
Reviews from Goodreads.com