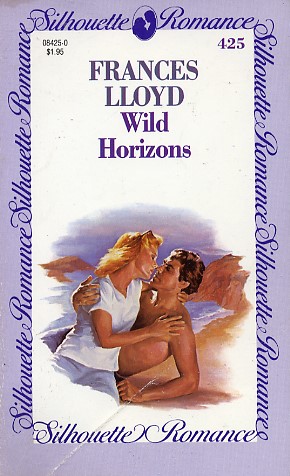 When twelve-year-old Marla Stanley accepted a dare to kiss Chad Tarrant, she had no idea that ten years later he would return to take up where she'd left off.

The notorious black sheep of the family had come back to Maraboora--the Tarrant's cattle station in the Australian outback--to claim what was rightfully his. He wanted Maraboora . . . and Marla. And he would fight his brother for both. His arrival sparked bitter fury between the two men, but kindled something else entirely inside Marla. This time, his kiss was hot and demanding, igniting a fire deep within her, a fire as bright and untamed as Australia's wild horizons.
Reviews from Goodreads.com