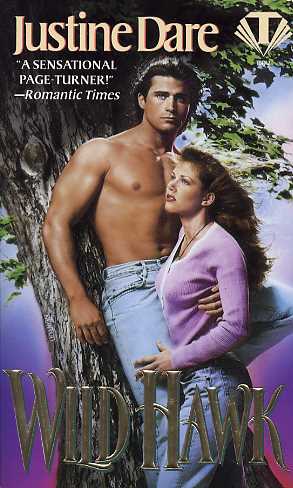 THE OUTCAST RETURNED TO CLAIM HIS LEGACY -- AND HER HEART

When Jason Hawk, bastard son of industrialist Aaron Hawk, came to his father's funeral, he stunned Aaron's greedy widow, Alise, and transformed the life of Aaron's executive assistant, the beautiful Kendall Chase. Kendall knew Jason could challenge Alice and claim an inheritance worth millions. And after their first meeting, she recognized that the handsome renegade, tormented by inner demons and driven by revenge, was hungering for her.

Yet Jason was still suspicious of her motives--until he found a mysterious book containing family secrets, revelations of a betrayal and murder, and a prophecy that would test him as a man. And as threads of the past intertwined with the present, Jason and Kendall knew they could either run from their feelings, or follow their passions to the promise of ecstasy--and of love.
Reviews from Goodreads.com