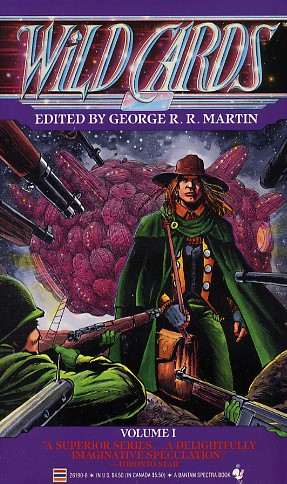 In the aftermath of World War II an alien virus struck the Earth, endowing a handful of survivors with strange superhuman powers. Some were called Aces, gifted with extraordinary abilities; others were called Jokers, cursed with bizarre disfigurements. Some used their talents to serve humanity, others for evil. This is the saga of the origins of the Wild Cards and their decades-long battle for justice, dignity, and freedom.

Embark on a journey of excitement and wonder as eleven of science fiction's most gifted writers join in the creation of this amazing shared world:
Reviews from Goodreads.com 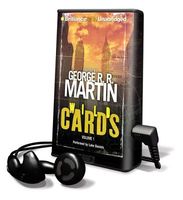 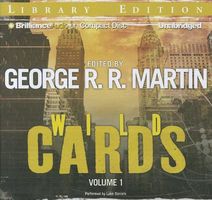 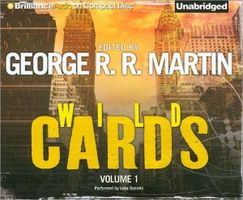