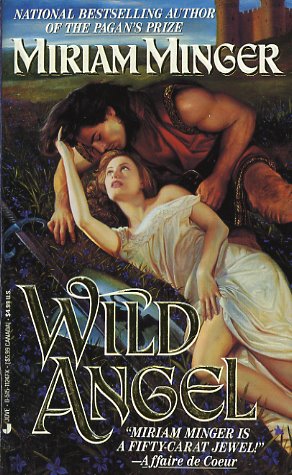 Ronan was a legend among men . . . and the last thing he needed was a troublesome woman. Yet this fierce Irish warrior took a deathbed oath to protect a chieftain's rebellious daughter.

Triona was a hellion of a woman . . . who would let no man rule her. Raised in the ways of a warrior, she defied Ronan's every command. So he planned to marry her off, to be rid of the wild lass forever. But in the heat of battle --- enflamed by her passionate spirit --- Ronan decided he wanted this beautiful, impossible woman for himself!
Reviews from Goodreads.com