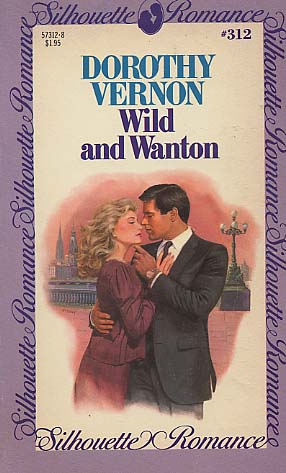 IT WAS AN ALLURING IDEA

Lindsay Cooper had never thought of being a model; she only wanted to go to cosmetic heir Nick Farraday's party so she could see for herself the man she considered responsible for her brother's death. Then Nick tabbed her to be the Allure girl and whirled her into a world she had never dreamed of.

She quickly began to suspect that she had misjudged Nick's role in her brother's downfall, and she also began to suspect something else: she wanted Nick's involvement with herself to go on for a very long time.
Reviews from Goodreads.com