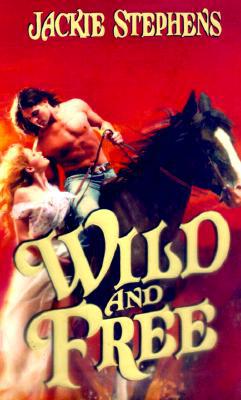 A BEAUTY WITH A GUN
Rescued by the Comanche when she was just a child, Sunny Donovan watched in horror as an Army raid left almost everyone she card for dead. Only her young half-brother and sister survived, yet now they are languishing on a reservation. To free her siblings, Sunny made an impetuous bargain with the local Indian agent agreeing to track down a notorious bandit. But as Sunny heads toward Outlaw Canyon, she finds herself facing trouble of another sort--a handsome rancher with the power to ruin her plans...and steal her heart.

A RANCHER WITH A GRUDGE
Angry and heartsick at the murder of his own brother, rancher matt Lanier lit out for Indian territory determined to bring Danny's killer to justice. Just when he thought he had the heartless criminal in his sights, a fiery blonde spitfire got in the way. Matt had been burned by a female before, and his one was up to her pretty neck in trouble. A smart man would have walked away, and yet he couldn't leave her. Now he's in for the showdown of his life...about to risk everything for the woman he can't help but love.
Reviews from Goodreads.com