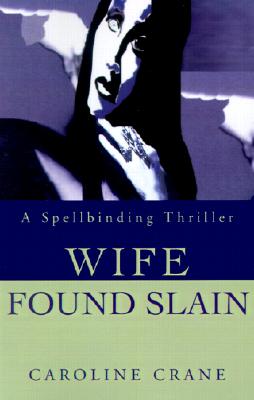 A woman wakes in a hospital bed, helpless after a near-fatal accident. With her jaw wired shut, she can't scream when a masked man creeps into her room. She doesn't know who he is. She doesn't even know who she is. The man flees, but he will be back. Her shattered mind knows that much. Someone wants her dead. Gradually her memory begins to return. She remembers the teenage Lyn Garrity applying for a job and falling in love with her married boss. Owen's marriage was on the rocks and he returned her love. She remembers the glamorous dates, the night drives under city lights, the trysts in an elegant apartment overlooking Central Park. Trying to right the wrong of her illicit romance, Lyn ended their affair, but she could not forget Owen. Then tragedy struck Owen's family, bringing horror in its wake, and finally happiness. Lyn remembers everything now or does she? Leaving the hospital, she returns to her husband and children. But something is wrong. Things are not what they seem, or what they should be. And the man who tried to kill her still watches and waits. He will come again. Very soon.
Reviews from Goodreads.com