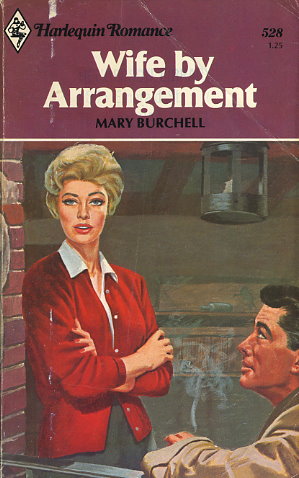 'You may think you're in possesion,' said Marcia when she heard of her cousin Teresa's engagement to Elliott Burdern, 'but I can end all that when I like. Will you give him up quietly? Or will you put me to the small trouble of taking him from you?'

It was true that Elliott's proposal had been an unorthodox one. It was true that his uncle's eccentrie will had drastcally limited his choice. Still, within those limits he had chosen Teresa and not Marcia, and now Teresa knew that she had no intention of retreating. And so began a struggle that was to be harder than either she or Marcia anticipated.