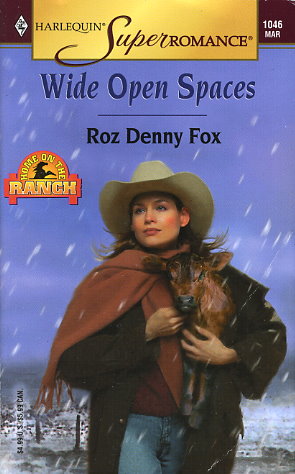 Summer Marsh wants to hang on to her family's cattle spread. It's the only life she knows...and it's her son's legacy.

Summer's ex-husband, Frank, sees the ranch as a cash cow -- literally. With the collusion of his new girlfriend, he's trying to sell it to a developer at an inflated price. Summer has to come up with almost four million dollars in order to buy Frank out. Impossible! She might be land rich but she's cash poor.

Then there's Coltrane Quinn. He's a broken-down soldier, a one-time horse breeder, and like Summer, he was betrayed by his ex.

Now he's working for the conservation group Save Open Spaces. He's hoping to buy the Forked Lightning on behalf of SOS, which acquires failing ranches in order to preserve the land. Colt's operating in secrecy, so things get complicated when he falls for Summer. They get even more complicated when she falls for him! 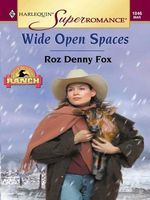