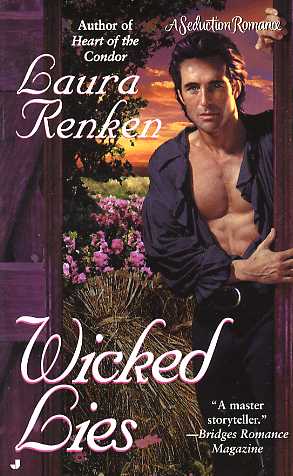 I may be a decorated Captain in the Royal Navy, but to the Sons of Liberty, I am known as Merlin--a daredevil who defies the British Townsend Act of 1767 by smuggling tea into the colonies.

Before I knew it, I was arrested along with a suspiciously beautiful young woman, set to be hung the following morning. Thankfully the fiery Catherine Bellamy and I escaped--though I hardly trust the sultry-eyed woman. No matter the temptation she presents, I can't forget it was she who lured me into the trap that nearly left me dead. Even if she didn't do so knowingly, she certainly knows the identity of who did--and I will do anything to see justice rendered. Though why can I think of little else than keeping Catherine safe--and preoccupied with my kiss?