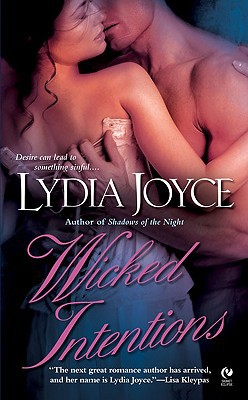 In 1866 Emmeline Dunn has one reason for living and that is to avenge the affronts of her father's second family. She knows as Emmeline she cannot succeed as her stepbrother has the Ton on his side, but as Esmeralda the spiritualist she can achieve her objective because she can search records that Emmeline cannot.

Lady Hamilton has not recovered from the death of one of her sons. She desperately needs to speak to her late child and prays that Esmeralda can bring them into contact. The distraught mom's other son Thomas Hyde has become angry and cold since his brother's death except towards his mother as many suspect him of the deed. He vows to expose Esmeralda as a fraud taking advantage of a grief stricken woman.

However, even when he and Esmeralda are fighting, passion simmers between them until it ignites into an inferno. As they fall in love, they learn perhaps too late the interconnection between their families even as someone serendipitously plans to harm both of them.