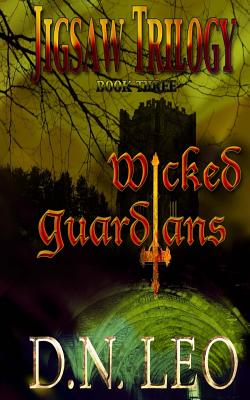 
Responding to the call of duty from the faraway universe of Eudaiz, Ciaran and Madeline must face impossible challenges that span the multiverse, only to realize that the real war has just begun. Destined to be king, but in order to survive until the much-anticipated coronation, Ciaran has to win the battle again. This time he is armed with Madeline at his side as his wife and first councilor. Ciaran and Madeline don't know the rules of this deadly game and must make distinctions between friends and enemies in order to be victorious. Conspiracy abounds, challenging not only their marriage, but the ingrained belief in science that Ciaran holds. What they discover will blur the lines between science, fiction, and fantasy. More importantly, it will cause Ciaran to question the moral principle of Eudaiz, the universe he's giving his life for. Surviving to become king and protect the lives of the innocent means that Ciaran may have to destroy the moral foundation that Eudaiz was built on: true talent – true happiness.