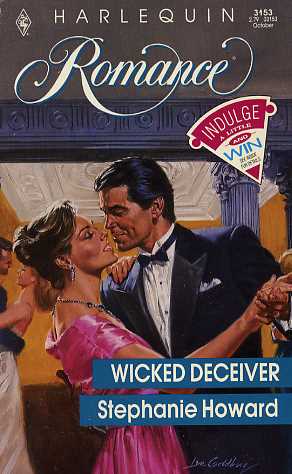 She'd worked hard to attend the conference in Miami and now, the presence of one man would destroy it for her.

Guy de Chevalley was the only man Olinda had ever despised. He was arrogant, coldly calculating--and the real reason behind her sister's suicide.

When Olinda reacted by making a silly mistake, she found herself glued to Guy's side all day--and all night. Until she had an idea that would bring him to his knees... .
Reviews from Goodreads.com