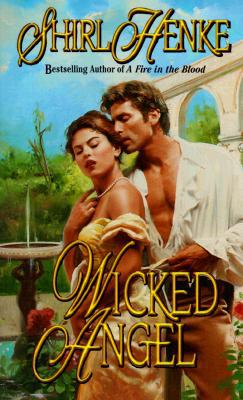 A gawky preacher's daughter, Jocelyn Angelica Woodbridge is hardly the type to incite street brawls, much less two in one day. "Holy Hannah," as those of the ton call her, would much rather nurse the sick or reform the fallen. Yet ever since a dashing American saved her from an angry mob, Joss's thoughts have turned most impure.

The son of an American Indian and an English aristocrat, Alexander Blackthorne has been sent to England for some "civilizing." But the only lessons he cares to learn are those offered by taverns and trollops. When a marriage of convenience forces Jocelyn and Alex together, Joss knows she will need more than prayer to make a loving husband of her ... wicked angel.
Reviews from Goodreads.com